The Photographers’ Gallery and Workshop at 344 Punt Road South Yarra was one of the most significant exhibition and teaching venues in Australia. It brought fine art photographs  – never seen in Australia before – by such people as Harry Callahan, Paul Caponigro, Larry Clark, William Clift, Ralph Gibson, Eliot Porter and Brett Weston.

The gallery was founded by Paul Cox, Ingeborg Tyssen, John Williams and Rod McNicoll in 1973.

A history of the gallery with a list of all the exhibitions 1973 – 2010 has now been compiled and can be seen here. 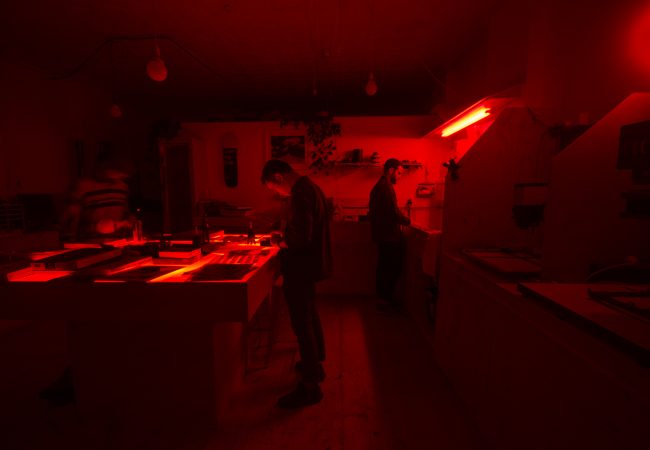 Work In Process: A new darkroom for Melbourne
Work in Process is a new photographic lab and darkroom… 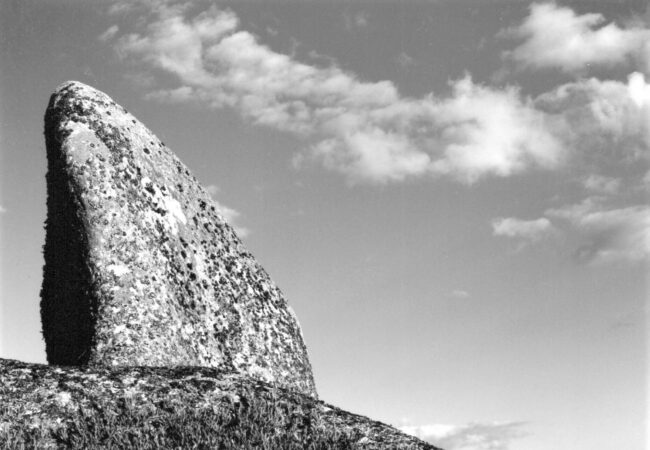 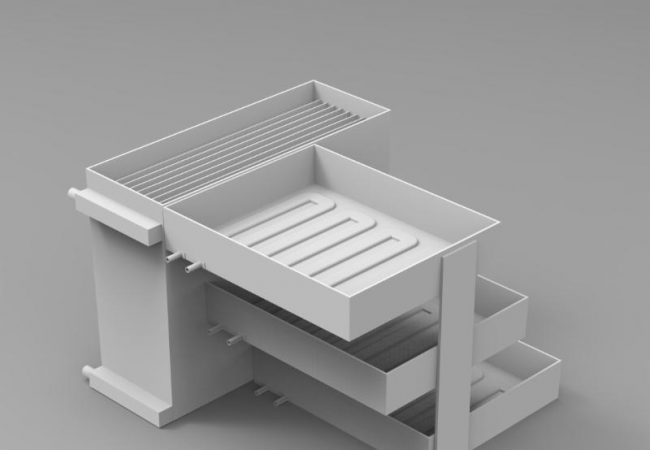 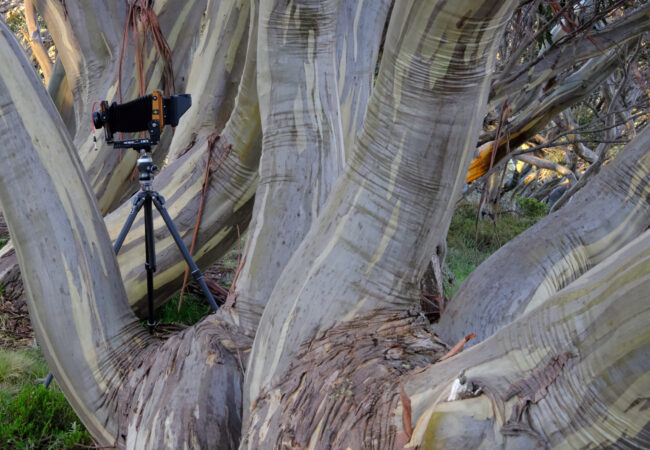