This image is one of a number of images taken in the UK in April 2017 with a light weight 5×7 large format camera in and around Oxford, Wells Cathedral and Lacock Abbey (where Fox Talbot made his first images in 1835), with a plan of making small portfolios from each location.

There are obviously some challenges in travelling with a large format camera overseas but it is possible if a limited number of lenses are taken – and non-photographic non-essentials are left behind.

On a few occasions going through security points at overseas airports, the camera bag was opened for inspection. The only time I’ve got close to disaster was in a domestic airport when a suspicious security guard started to open the outside of a sheet film box but stopped before light got in.

As all my “serious” photography is done using film and chemistry, I took a large format camera to the UK to ensure maximum quality in traditional prints, and also the ability to make contact prints for alternative processes.  The film stock was Ilford FP4+ as I wanted the option of doing large prints with no grain.

I needed to keep weight down so only lighter lenses were taken on the trip.  This image was made with a Schneider G Claron 210 mm which is very sharp when stopped down.  It is single coated which may have contributed to a small amount of flare around the sun-filled highlights in the stained-glass windows (or too much was being asked of the anti-halation coating on the film).

The film was developed in Pyrocat HD in trays.  The advantage of this staining developer is that it allows images to be printed on silver at normal grades (ie grade 1 ½  to 2) with the “brownish” stain providing sufficiently high contrast in UV light for platinum/palladium and similar processes.

While the highlights in the stained-glass windows meant extreme contrast in the scene, I decided to give almost normal “N” development to ensure there was sufficient local contrast in the rest of the image.   The windows at the printing stage were burned in.

This particular image was printed on my 8×10 enlarger in my small darkroom, using gloss warmtone fibre paper 11×14 inches and lightly sepia toned using a home-made “bleach and redevelop” thiourea toner.

For many images, I find that a light sepia tone adds some additional apparent contrast because the toning is confined to highlights and there is little change to the tone of the shadows.  As the bleach step must be  is very gentle it is done by time (in this case 12 seconds in the bleach) rather than by inspection.

The image was dry mounted onto 16 x 20 inch 2 ply matt board which I find a nice size and presentation.   While not everyone approves of dry mounting, it does seem to be the only way of keeping fibre based photographs completely flat – and was good enough after all for Ansel and Edward!

The photograph has a glow to it which comes in part from the sepia toning, and very fine detail which is nice to explore when the image is held in the hand.  These qualities are not fully captured in this digital photograph of the original –  all the more reason to have produced a “real” print. 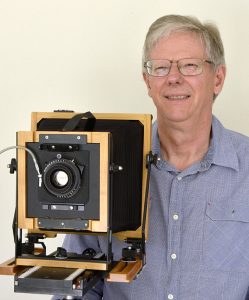 Julian is a Brisbane-based photographer who uses a variety of medium and large format cameras – the latter ranging from 5×7, 8×10 to 11×14.  He prints in both silver gelatin and platinum/palladium. He holds occasional workshops in platinum/palladium printing covering both the developing – out process and ziatypes.  Further details of his photography are available at www.julianpearce.net . 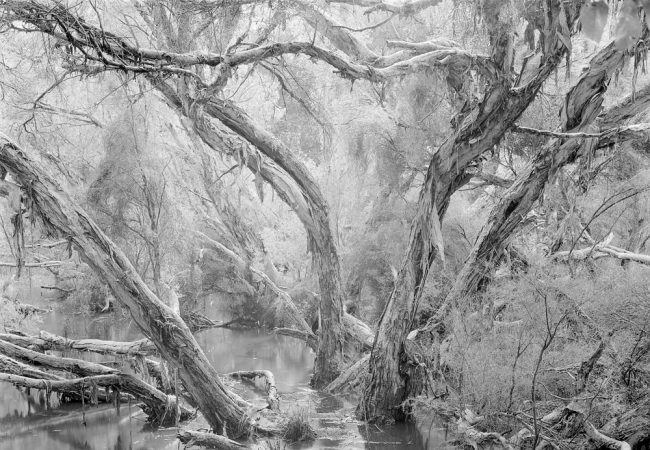 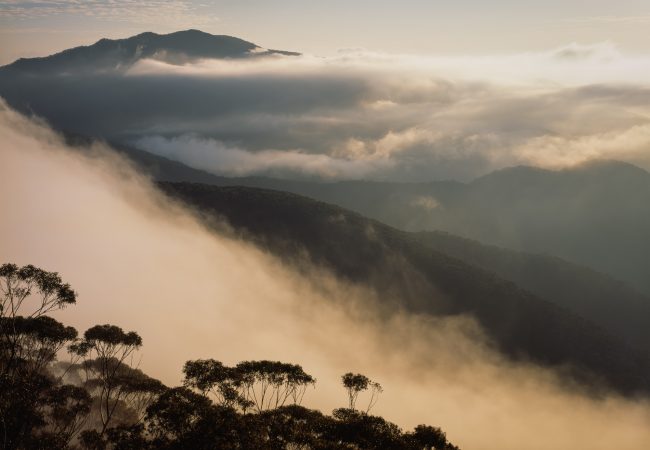 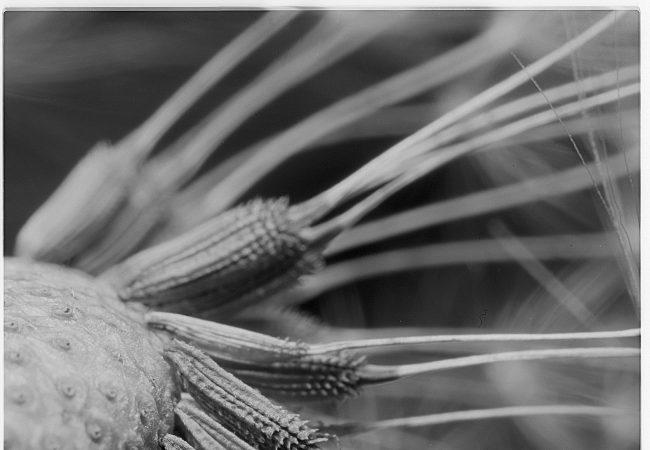 The Photograph Considered number twenty five – Stuart Clook
Kiokio fern. Platinum palladium on vellum over silver leaf With…
There are 2 comments for this article