This review is the third looking at the pinhole cameras made by Mike Walker of Walker Cameras for Ilford-Harman in the UK. The Titan 8×10 was reviewed in 2017 and the Obscura 4×5 in 2018.

Like the Titan 8×10 the Titan 4×5 is made from moulded ABS. It has two built in spirit levels, two tripod mounts and an accessory shoe. The camera is extremely light weighing only 250 grams (a 4×5 film holder weighs around 160 grams).

The camera has a focal length of 72mm – wide angle for 4×5. The 0.35mm pinhole is chemically etched giving a field of view of 97 degrees (the equivalent of 20mm on 35mm film camera) this equates to an aperture of f206.

The front cone of the camera is interchangeable and is detached with two metal brackets.

Two additional interchangeable cones can be purchased for this camera:

Blank pinhole attachments can also be purchased for those who prefer to make their own pinholes.

The camera uses standard 4×5 film holders that are securely held in place by two brackets. A pinhole cover that is held to the camera by a cord is first loosened before the dark slide is removed. The pinhole cover is then removed to expose the film. It is very simple to use. There are two tripod mounts for horizontal or vertical. The camera is so lightweight that it can be used in either orientation by using the ball head of the tripod if you prefer.

The materials used in this camera make it very tough. Mine has been covered in salt-water spray and used in rain and shows no ill effect.  It can also withstand the occasional collision with rocks, this however is not recommended.

The lightweight nature of camera means it can also be used on tabletop tripods.

The negatives produced are, for a pinhole camera very sharp with no corner drop off. It is a delight to use.

This camera system with its three interchangeable cones makes for a very versatile lightweight pinhole camera system. Easy to carry in a small camera bag and light enough not to be a burden on long trips looking for images, it is ideal for photographers wanting a simple quality camera. Very high quality negatives are possible and its very tough construction make for a practical and functional pinhole camera.

David Tatnall’s pinhole photographs have been exhibited at the Monash Gallery of Art in Victoria, as well as in a number of solo exhibitions in Australia. His pinhole work has also been exhibited at Cologne, Germany. Florence and Rovereto, Italy and Buenos Aires, Argentina.

He has conducted workshops and masterclasses in pinhole photography for the past fifteen years.

Reviews of other pinhole cameras: 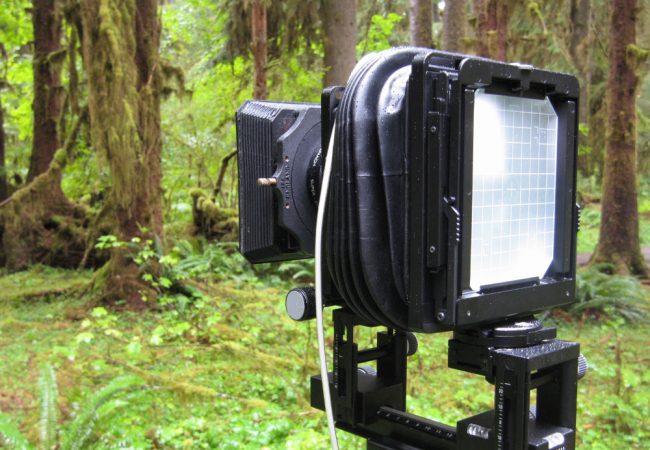 Review: Arca-Swiss F-Universalis 4×5 by Mark Darragh
Arca-Swiss has been among the most innovative of the major… 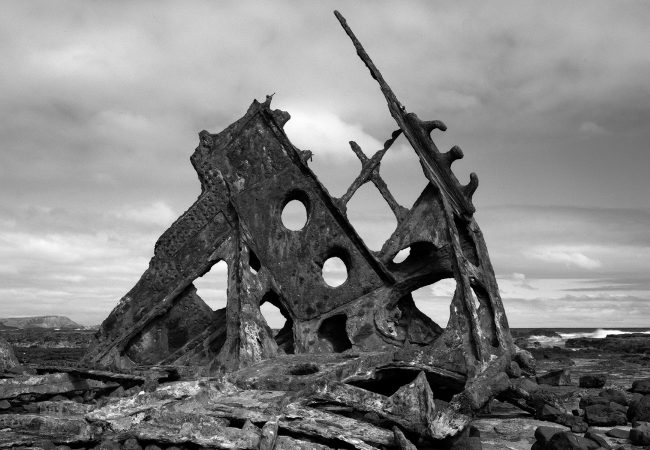 Review: Atomic X 4×5 sheet film
A few years ago, New55 embarked on their quest to… 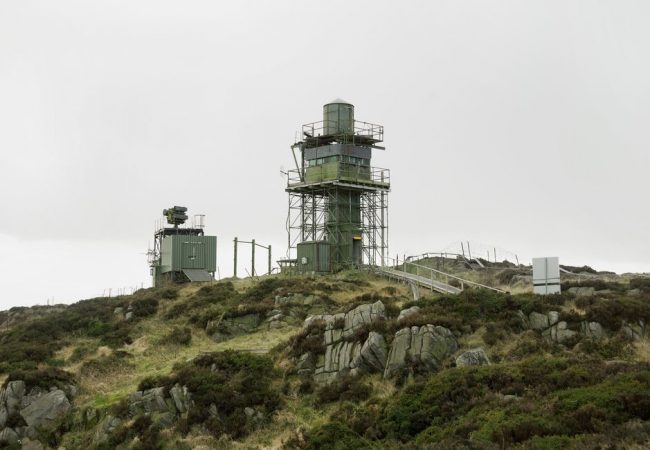 Book review: British Watchtowers – Donovan Wylie
For over a year Donovan Wylie photographed these towers.…
There are 6 comments for this article