‘The term Anthropocene describes an ecological turning point where the impact of human behaviour has significantly and permanently affected our planet, contributing to drastic changes on climate and the environment. In response, Anne Zahalka presents Wild Life, Australia, a reimagining of early Australian dioramas from natural history museums that mark out unsettling ethical and environmental issues in this country.

Re-working these contrived ‘habitats’ to acknowledge First Nations people and the impact of colonisation, Zahalka reflects on the permanent altering of the Australian environment within the age of the Anthropocene.

Habitat displays and dioramas have been part of natural history museums since at least the late nineteenth century. Intended to educate museum visitors about native flora and fauna, these displays present pristine environments, frozen in time, devoid of man-made issues. By digitally inserting traces of reality into this idealised, optimistic imagery, Zahalka subverts these fixed narratives and reflects on the changing relationship that exists between people and the natural world.

Working with conservationists, curators and photographers in the field of birds, bats, marsupials, mammals and amphibians, Zahalka has identified original habitat locations and incorporated new data to set out alternative and contemporary ways to view these landscapes.

In this exhibition, Zahalka digitally disrupts, hand-colours, and evolves archival photographs of historic Australian habitat displays so they become bearers of contemporary meanings and inferences. Birds ingest plastic with devastating results, planes and helicopters slash across painted skies, waterholes are drained, heat exhausted fruit bats fall from trees, bushfires blaze, housing developments invade, and cars and buses scar the landscape. Based on current science and the damaging carbon footprint left by tourism, industry, and population growth, the digital interventions within these re-imagined displays are pointers to the ongoing negative impact humans have had on the natural world and the need to take action.’ 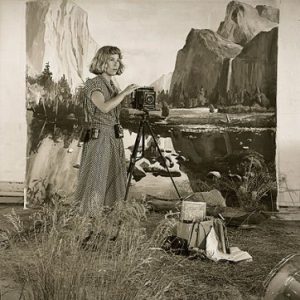 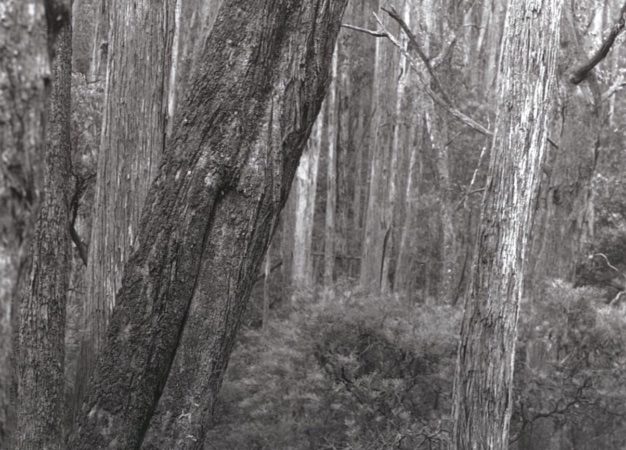 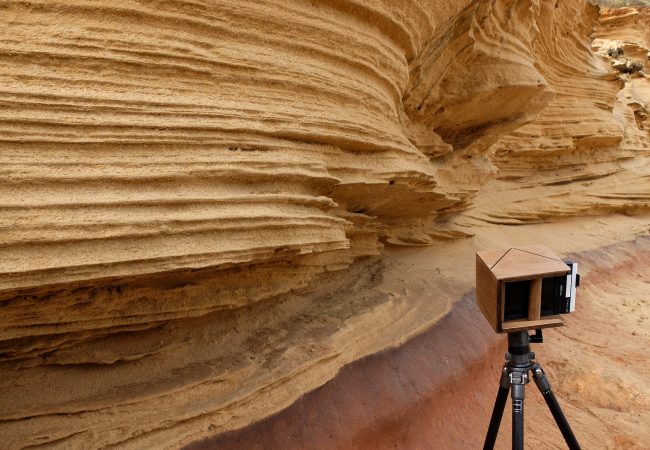 Workshop: Pinhole Photography with Michael Waite
‘In this, hands on workshop you will explore the basic… 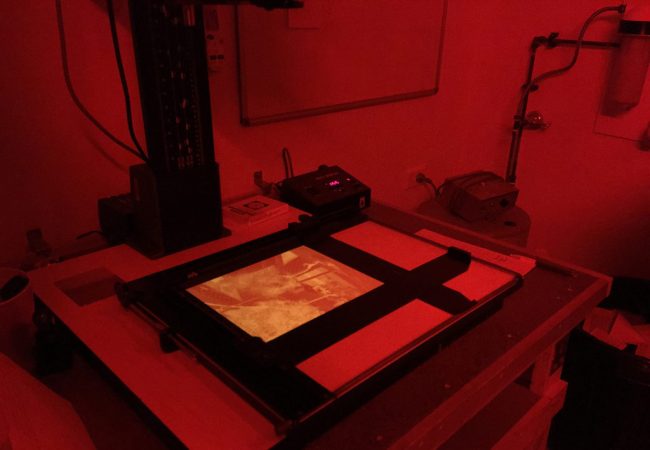 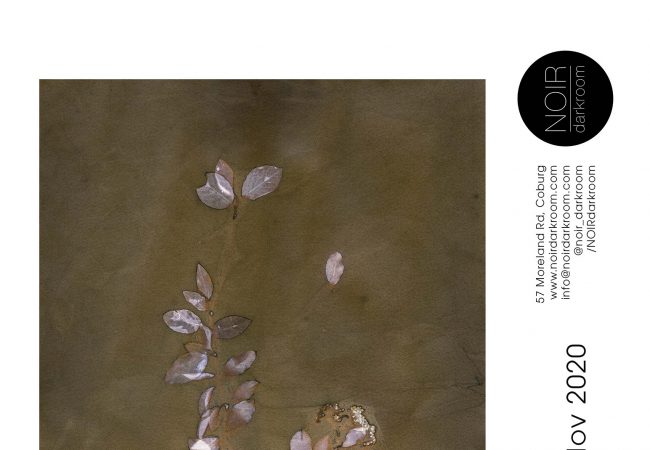